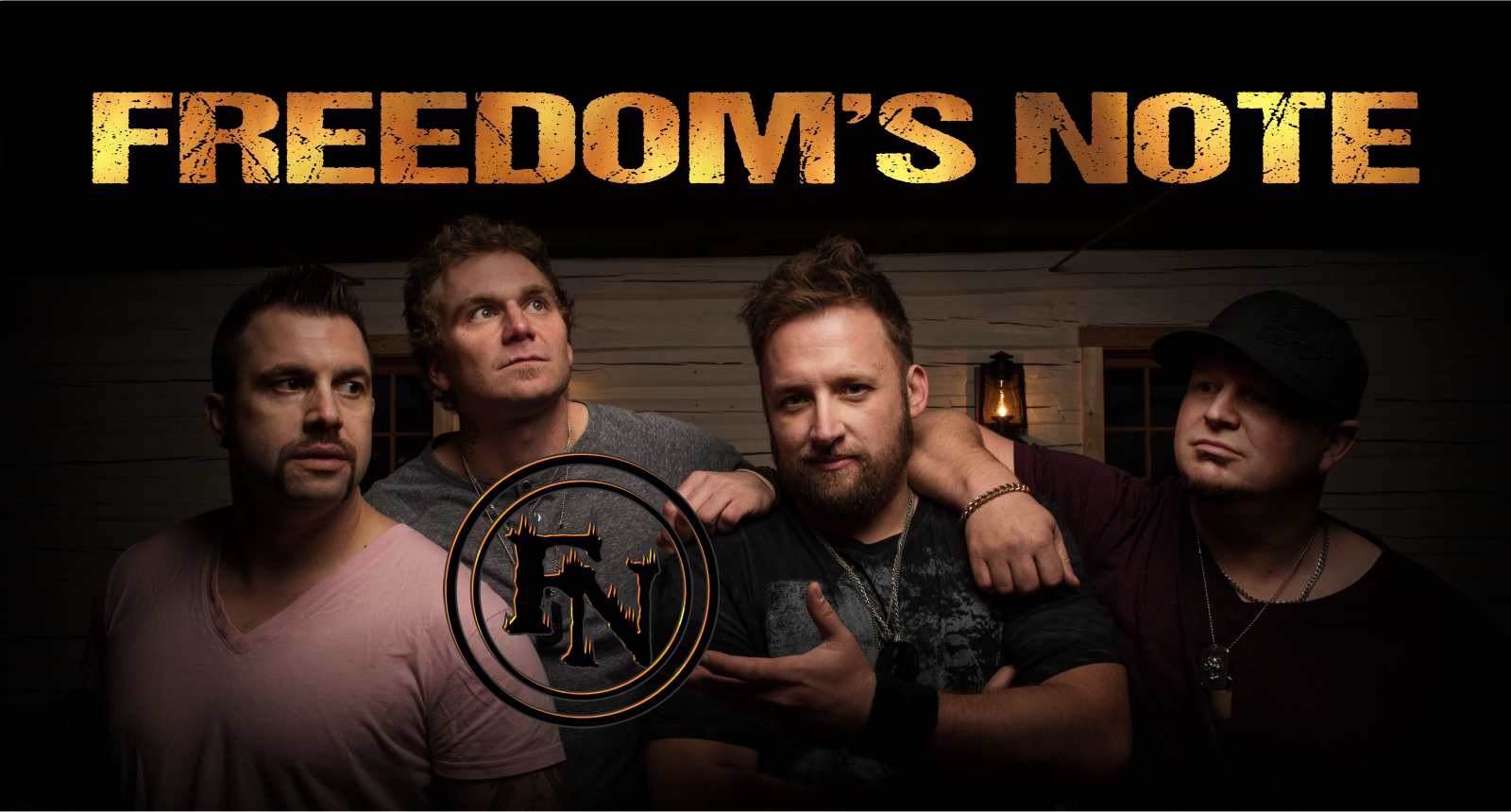 Some Freedom’s Note coverage in the press… 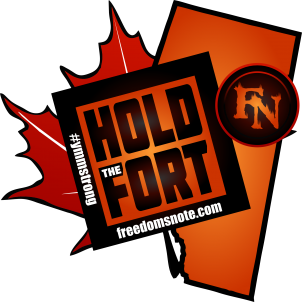 Donny and Trapper John discuss the #ymmfire, the hospitality that has been shown to the people of Fort McMurray since the evacuations started and the May 14, 2016 benefit show happening in Brooks, Alberta with Freedom’s Note and many other great bands on the bill – includes the debut single from Freedom’s Note, “All We Know”. 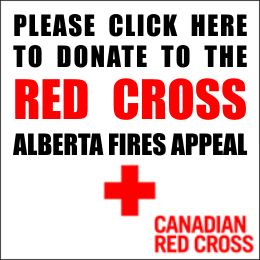